The Video Didn’t Do It 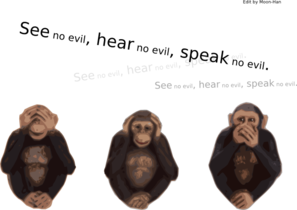 Our leaders apparently believe that the way to protect Americans from extremists and terrorists abroad is to tell other Americans to shut up.

What’s next? Where does it go from here? There are more than 300 million ways in which Americans expressing themselves might give offense to those who make it their business to be offended. Maybe it’s some other film, maybe it’s a book or even just a tossed-off phrase that our enemies might seize on to galvanize support for their causes. Is the White House going to put every American crank on speed-dial so it can tell them to shut up whenever a mob gathers outside a U.S. embassy or consulate?