Theologians on a Hill 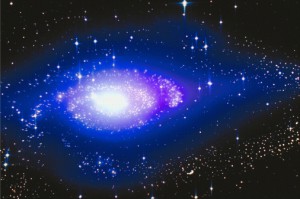 You’ve likely heard of the Big Bang theory. But you may not have known that until last week, we had no direct evidence of it.

Maybe now we do. As reported in Discovery News, “Scientists found … a key polarization, or orientation, of the microwaves caused by gravitational waves . . . miniature ripples in the fabric of space.”

The presence of such ripples, they explain, is exactly what we’d expect if the universe had begun with a Big Bang. And the key word is “begun.” You know, as in, “In the beginning.”