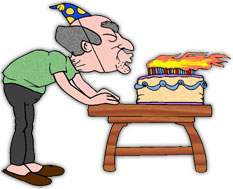 Immigration – Obama responds to election blowout with executive order legalizing 5 million parents of US citizens, others.

NFL scandals – Ray Rice and Adrian Peterson cause new scrutiny to come to professional football and its players.

Donald Sterling – barred from NBA over private comments deemed to be racist.

“Year of the Bible” in Hollywood – God Is Not Dead, Exodus, Son of God, Left Behind show continuing appetite of Americans for films about Bible and religious themes.

Honorable mention: The Sony hack attack and the movie The Interview.