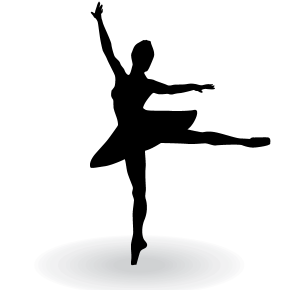 Trump supporters keep pleading with their man to pivot–to stop saying stupid, self-defeating, and possibly dangerous things and become more “presidential.” They want him to stop shooting himself in the foot (feet?) and aim his fire at Hillary, who with all her scandals, lies, and incompetence, presents a target-rich environment.

And Donald tries to comply–he really does. For a day or so, he stays “on message,” and his relieved fans say he has finally turned the corner. But then he goes off script again and they are sent into a mad scramble trying to explain how he didn’t mean what we all just heard. Then they blame “the establishment” and the “unfair media” and try to change the subject, hoping against hope that Trump eventually learns the mechanics of the pivot.

Actually, Trump knows how to pivot just fine. It’s just that he doesn’t know how to stop pivoting. That’s why his pivots always turn into political pirouettes.