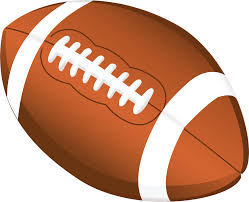 I heard two backup hosts on ESPN’s “Mike and Mike” program this morning intimate that the reason no team is expressing interest in Colin Kaepernick is due to racism, that no one wants to give him a platform to express his “views.” They added that if Robert Griffin III gets a roster spot before CK does, then they’ll KNOW that there is a problem.

Now we know why they’re backups. Someone needs to tell these goofs that RGIII is African-American, that several black quarterbacks were just drafted, that no one has the right to a platform, and that perhaps Kaepernick’s decision to wear “pig socks” and a Che Guevara T-shirt–and his conspicuous act of refusing to stand for the Anthem–might have something to do with it.

The NFL, at rock bottom, is in the entertainment business. Alienating your paying customers is never a good idea–something the declining ESPN ought to keep in mind.