Off the Shelf: The Brotherhood

The Brotherhood: A Precinct 11 Novel 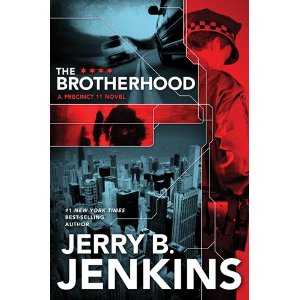 Boone Drake has it made. He’s a young cop rising rapidly through the ranks of the Chicago Police Department. He has a beautiful wife and a young son, a nice starter house, a great partner, and a career plan that should land him in the Organized Crime Division within five years. Everything is going right. Until everything goes horribly, terribly wrong. His personal life destroyed and his career and future in jeopardy, Boone buries himself in guilt and bitterness as his life spirals out of control. But when he comes face-to-face with the most vicious gang leader Chicago has seen in decades, he begins to realize that God is a God of second chances and can change the hardest heart . . . and forgive the worst of crimes. A thought-provoking police thriller from New York Times best-selling author Jerry B. Jenkins.

This novel will go on sale in February, but you can preorder it from Amazon.com now.

I asked Jerry to provide some background on The Brotherhood. Here’s what he says: 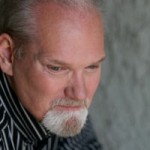 My dad was a police chief, so was my eldest brother, and my next older brother was a lieutenant. I was the black sheep of the family as the first male to not go into law enforcement. (I did have a short stint as an undercover narc. Scary stuff.)

So with that background and having lived in the Chicago area most of my life, this was a labor of love.

And you know it’s the first of a trilogy.