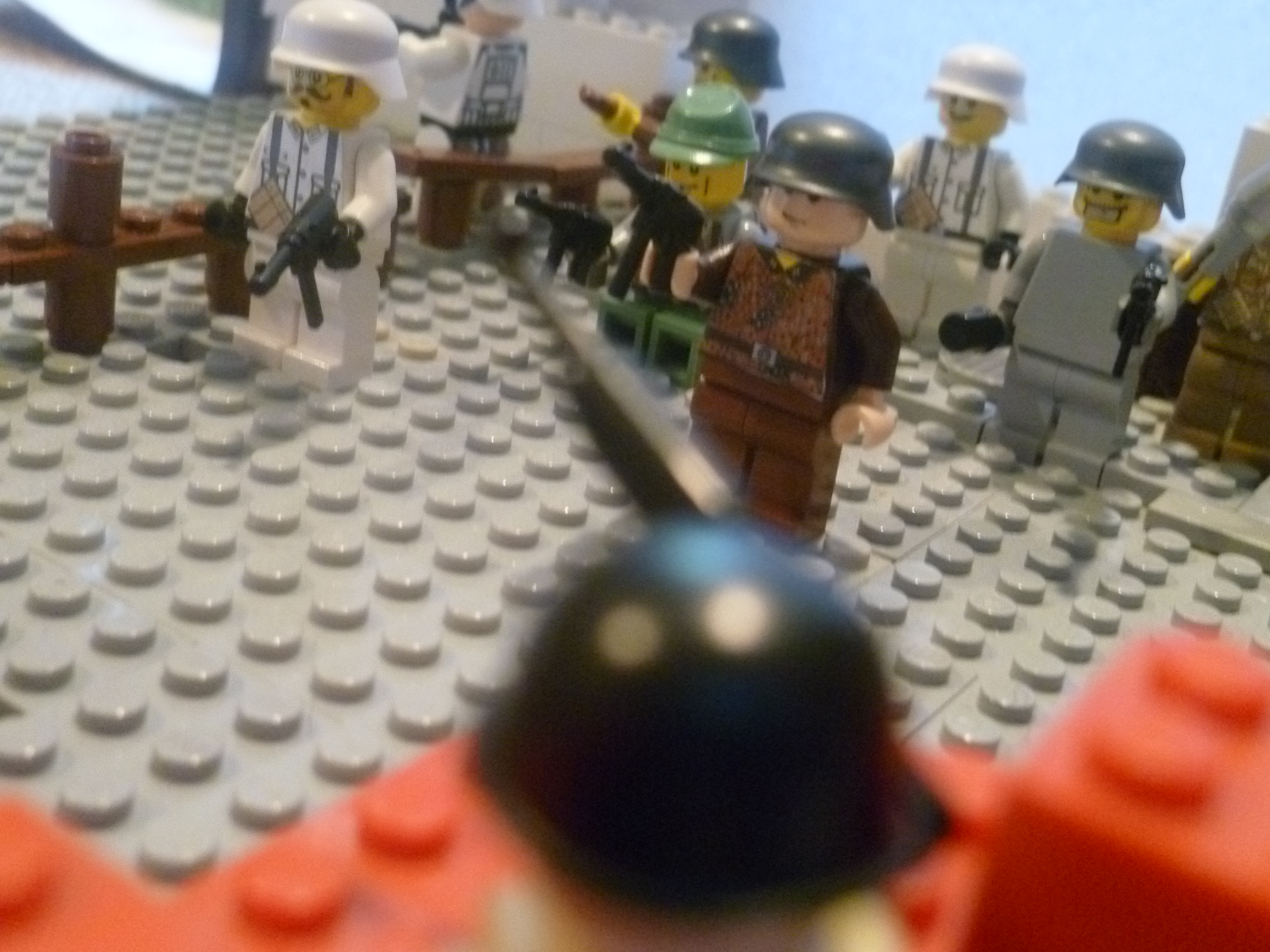 Is anyone else concerned that war with Iran may be imminent? Its nuclear program continues moving ahead but has been the target of several unexplained attacks, and several leading nuclear scientists have been assassinated. The regime has threatened to close the Straits of Hormuz, accused the CIA in some of the attacks, and has just passed a death sentence on a U.S. “spy.” I, for one, am keeping my gas tank full.