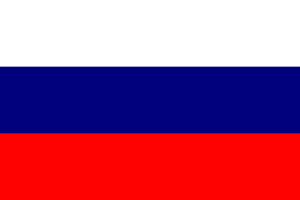 President Barack Obama wrapped up a European trip dominated by Russia’s annexation of Crimea by shifting the focus of the U.S. and allied response to helping Ukraine rather than confronting Moscow.

“There are ways for us to hopefully influence Russian decision-making and one of the most important things we can do on that front is make sure that the Ukrainian government is stable, that its finances are stable, and their elections go forward as currently scheduled.”

“Hopefully we don’t have to use them.”

“We’re continually hopeful Russia walks through the door of diplomacy and works with all of us to try to resolve this issue in a peaceful way.”

I’m glad Mr. Obama is a man of hope, but hope is neither a policy nor a plan. Mr. Obama has hope. Mr. Putin has boots on the ground. I wonder which will be more effective? So far, the results have been pretty obvious.