Why Islam Is More Violent Than Christianity: An Atheist’s Guide 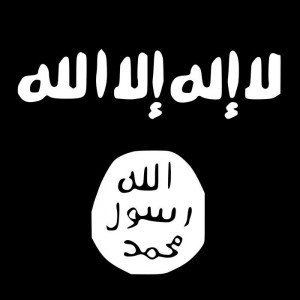 The Charlie Hebdo massacre once again has politicians and the media dancing around the question of whether there might be something a little bit special about this one particular religion, Islam, that causes its adherents to go around killing people.

It is not considered acceptable in polite company to entertain this possibility. Instead, it is necessary to insist, as a New York Times article does, that “Islam is no more inherently violent than other religions.” This, mind you, was in an article on how Muslims in the Middle East are agonizing over the violent legacy of their religion.