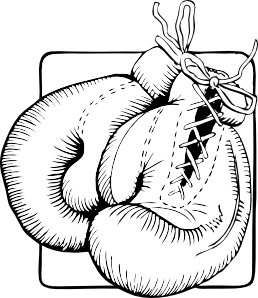 Marco Rubio and Ted Cruz last night finally decided to stand up to the bully, and they gave much better than they got. But is this a case of “better late than never” or “too little, too late”? I fear the latter. Donald Trump’s ignorance and lack of character were on full display. If Trump wins the nomination, he’ll be able to credit the same attributes in the voters.