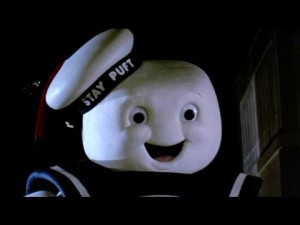 They ought to call Chris Christie the Destroyer, because that’s what he’s done to Republicans for the last four years. First he gave a speech at the 2012 Convention that ostensibly was supposed to be about Mitt Romney, and it was all about Chris. Then he gave President Obama “the hug” right before the election. Then, a few weeks ago, Christie, trailing badly in the polls, tried to take out one of the best candidates the Republicans have, Marco Rubio, in the New Hampshire debate.

Now Christie endorses Donald Trump, who not only is an ignorant bully but who truly is a “Republican in name only.” If nominated, Trump will not only lose the election, he will decimate the party and wound the conservative movement for a generation. The country will probably pass the point of no return as far as the Constitution and individual liberty are concerned, not to mention the $19 trillion National Debt.

That kind of legacy is apparently OK with Chris the Destroyer. Something tells me the big fella likes marshmallows.