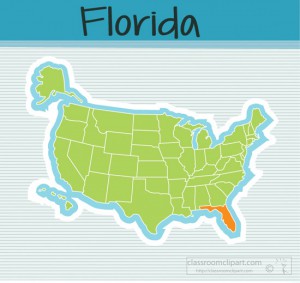 I think the best way to stop Trump is for a Cruz-Rubio ticket (in that order) to emerge. They are young, bright, and the future of a revamped Republican Party. Ted Cruz should give Marco Rubio an ultimatum this week. The carrot: Drop out now and join me as VP, and we can win Florida and the nomination. The stick: If you don’t, I will campaign hard enough in the Sunshine State so that you will have no chance of winning–and your campaign (and possibly your career) will be over.

Yes, it’s political hardball, but these are desperate times.