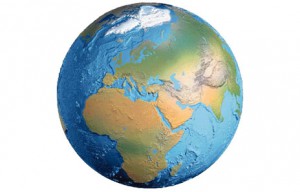 Honorable mention: The Chicago Cubs win the World Series for the first time in 108 years.