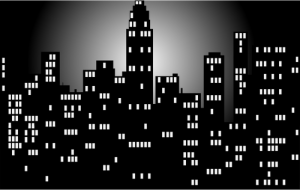 While I no longer pontificate regularly on Donald Trump these days–even as I wish him well–I want to applaud him for convening a meeting this week about the horrific shooting epidemic in Chicago, where nearly 800 people were murdered last year, and 5,000 in all were shot.

Trump has very little to gain from this overture, as Illinois, regrettably, is an indelibly blue state (and its people are paying the consequences of this sad fact), but at least he cares enough to explore some possible solutions.

I don’t know what, if anything, will come from it, but a meeting discussing the problem is more than Barack Obama, who hails from the Windy City, ever did in his eight years as president.