Here’s a bit of what I’m thinking about Charlottesville as events continue to develop: 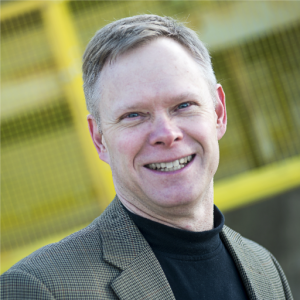 1. While (as I have said) I don’t consider most Christians to be in any way responsible for the actions of a few alt-right nuts or to have anything in common with them (except perhaps skin color), we have an obligation before the Lord to speak out clearly about the sin of racism, which is a stain on our nation and an obscenity in God’s world, particularly when it rears its ugly head in our society.

2. While I am also very concerned about the anarchic actions of certain groups on the left–who have attacked police officers, Republican congressmen, and certain conservative speakers on college campuses, for example–I think, given America’s “original sin” of racism, that when events like Charlottesville happen, we need to condemn the racist thugs first, and then have a full stop, allowing those words to sink in. Only then should we go on to condemn violence on “all sides,” as valid as that criticism may be.

Because of America’s troubled history with race, we need to go the extra mile to make it crystal clear where God’s people stand on this issue. I hope I have made it clear where I stand.