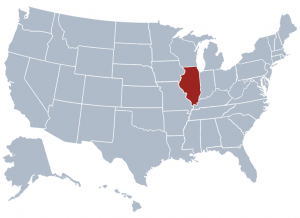 Well, Illinois voters (including all those too lazy to go to the polls) have made their choice. We will have two lying, pro-abortion, fiscally irresponsible Democrats running for governor in November, which means there will be no real choice. Bruce Rauner will have my prayers. But he will certainly not have my vote. That sound you hear is a thousand U-Hauls firing up and heading to the border. At least the Democrats will no longer be able to say “billionaire Bruce Rauner” as a pejorative. Nor will they have the high ground on race.