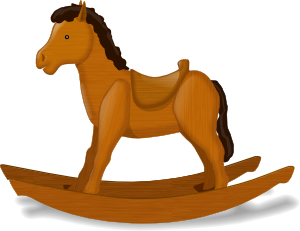 However, one important reason is what the research reveals about how the sexual orientation and identification of children differs significantly between those raised by same-sex and heterosexual parents.

Only a few published studies have examined this question and nearly all examine only lesbian-headed families.

These studies consistently show a markedly greater likelihood of children raised by same-sex parents to identify with and experience same-sex or bi-sexual contact than children raised in heterosexual homes.