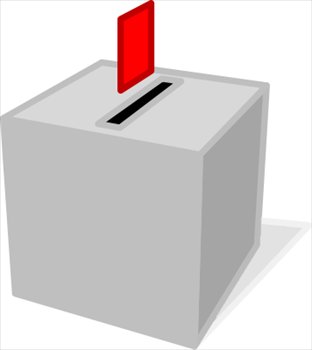 Right now Illinoisans are being inundated by ads paid for by Mitt Romney or his Super PAC. These negative messages on TV, radio, the Web, and (especially) our telephone lines repeat the trope that Rick Santorum is unelectable because he got trounced in his 2006 bid for re-election in Pennsylvania. What they leave out is the fact that Sen. Santorum was twice elected to that seat … after serving for two terms in the House of Representatives.

So Santorum actually has a better electoral record than Gov. Romney, who, despite all his advantages, can’t seem to sew up the Republican vote now. Romney, by the way, only served for one term as governor of Massachusetts after winning the nomination (as a self-proclaimed moderate) because the scandal-tarred Republican incumbent dropped out. Gov. Romney spent most of his last year in office out on the campaign trail. He was campaigning not for re-election–that was unlikely to happen–but for the presidency. He lost, of course, to John McCain.