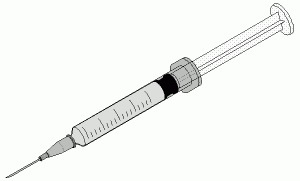 In signing the bill, Brown, a former Jesuit seminarian, dealt a blow to the Catholic Church and a major victory to assisted-death advocates in the United States.

In a signing message, Brown said he had considered the opposition of some doctors, religious leaders and champions of disability rights, and also “considered the theological and religious perspectives that any deliberate shortening of one’s life is sinful.”