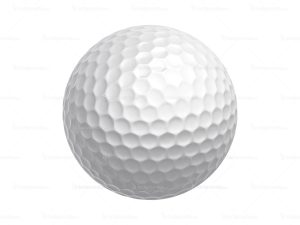 Tiger Woods’s amazing comeback fell eight strokes short on Sunday afternoon against the even more amazing performance of Rory McIlroy at the Arnold Palmer Invitational. While a renewed Tiger looks to be a threat at the Masters next month–and perhaps even Jack Nicklaus’s record of 18 majors isn’t completely safe–the gap between Big Cat and the superstars of today still looked pretty large.

On the 16th, one of the easiest holes on the course, Woods duck-hooked his tee shot into a member’s back yard, earning a two-stroke penalty and turning a likely birdie hole into a bogie–and effectively ended his back-nine charge.

When later asked what happened, Tiger said he hadn’t been “committed to the shot.” A lesser mortal might have simply admitted: “I choked.”