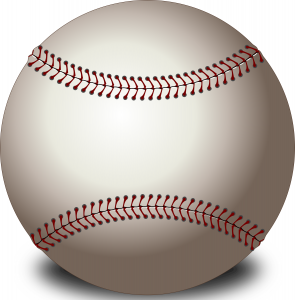 The Cubs signed Daniel Murphy yesterday to bolster their sagging offense, and immediately some in the sports world called the move controversial. One likened it to the team’s signing in 2016 of a player credibly accused of domestic abuse. What was Murphy’s sin? Apparently he said that he doesn’t agree with the homosexual lifestyle. His comment was construed as “homophobic.”

Two points: (1) Those who don’t go along with the new sexual orthodoxy are automatically suspect in today’s culture. (2) There are probably many in baseball (and elsewhere) who feel as Murphy does but who now will stay silent about the issue so that they will not be consigned to the same level as a domestic abuser.