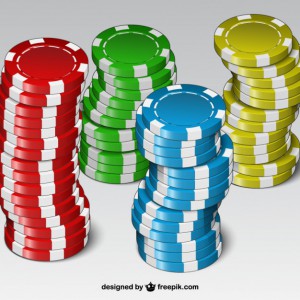 Whatever his flaws, Ted Cruz made evangelicals the centerpiece of his campaign strategy. He took seriously our concerns about marriage, the dignity of human life, and religious liberty. Whatever you think of him, Cruz is a man of principle who does what he says he will do.

Now it appears that “the evangelicals” (as Donald Trump calls us) are abandoning Cruz and putting their chips on Trump. If Trump wins the nomination, as appears likely, whatever happens in November, we can probably kiss whatever political influence we think we have goodbye.

That’s what happens when you abandon your principles.